Abbasuddin Ahmed was a Bengali folk song composer and singer. He was known for Bhawaiya folk song which is a style commonly found in Rangpur and Cooch Behar. Ahmed was born in Tufanganj subdivision of Cooch Behar district (now in India). His father, Zafar Ali Ahmed, was a lawyer at Tufanganj court.
His early education was from schools and a college of North Bengal. He came closer to music through the cultural programme at schools and colleges. He was largely a self-taught song composer and singer. For a brief period he learned music from Ustad Jamiruddin Khan in Kolkata.
He has a pioneering role in bringing the music to the home of the Indian Muslims and arousing them from a state of backwardness. He was the first Muslim in erstwhile India who used his own name in the record labels. Before Abbassddin Ahmed, Muslim singers would use pseudo names, so that their Muslim identity would be anonymous. He later recorded Bhawaiya, Khirol and Chatka which were famous in Cooch Behar and Rangpur.
Later he started to sing other folk songs like jaari, sari, bhatiyali, murshidi, bichchhedi (songs of estrangement), marsiya, dehatattwa, and musical plays. He also collaborated with, Jasimuddin and Golam Mostafa.. He was born on 27 October 1901 in Tufanganj, Cooch Behar, Bengal Presidency, British India . 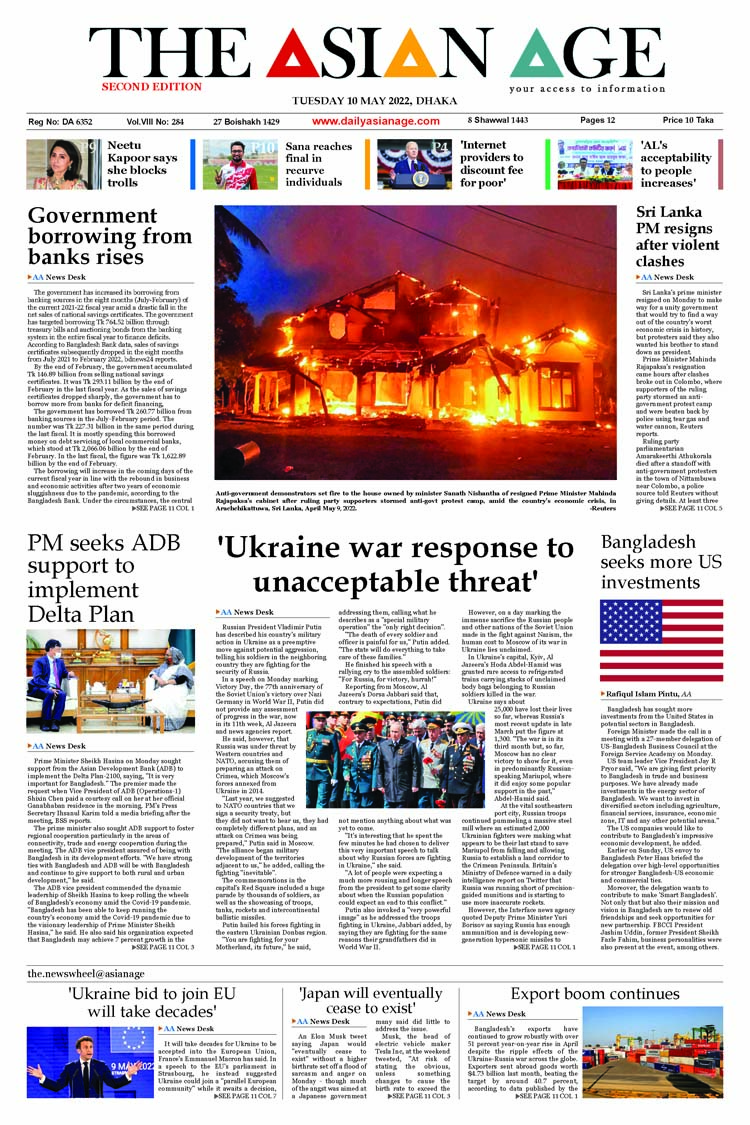